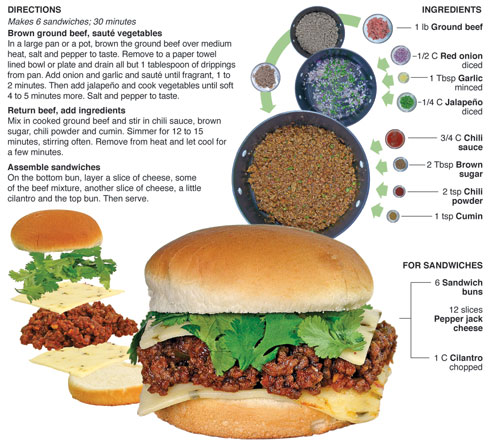 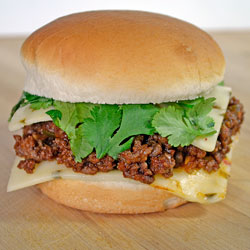 Made these and we LOVED them! thank you so much for a fantastic recipe!

I am making these tonight~