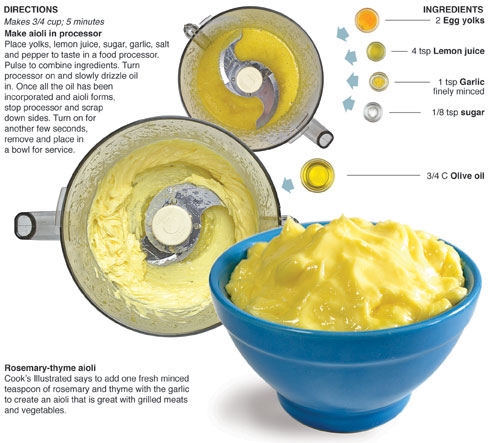 I've been wanting to make aioli for quite a while. Back in the summer of 2009 Citi Field, home of the New York Mets opened in Queens. The famed Shae stadium had closed the season before. The new park featured a food court that could rival any stadium in the country. 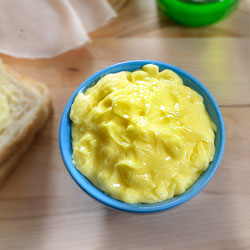 One of the concession stands was a french fry shack called Box Frites that featured different types of dipping sauce including yummy flavors named Ballpark Mayo, Bacon Aioli, Bleu Cheese and Chipotle Ketchup. I eventually tried them all and one stood out – Bacon Aioli. Which was what it's name suggests – a bacon infused mayonnaise. Yum!

One night I got a little container of it to take home with me so that I could try and recreate it for a weekend project. Once my buddy and I got back to the neighborhood we went to our favorite bar called Sunswick. After a few beers, and a decent buzz, I decided it was time to call it a night. I left the bar only to realize in the morning that I had forgot the sauce at the bar. My project was bust. 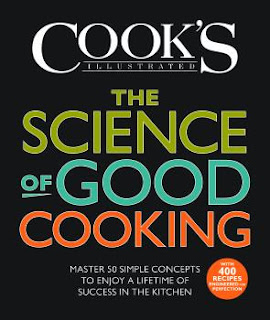 Recently, I purchased Cook’s Illustrated's new book and found a recipe for garlic aioli. I instantly thought about my lost sauce from Citi Field. I now had a mission. The first step to making the bacon aioli would be to make the recipe in the book. I have never made aioli, so I needed a starting point.

I followed the recipe exactly. I must say I was impressed. I had it on a turkey sandwich for lunch and a sausage patty at dinner. It was creamy with a fresh flavor unlike any mayo from a jar. I loved how the lemon juice brightened up and enhanced the taste. Also, it was easy! Cleaning up was more difficult a task than making it. I don’t know if I’ll ever buy mayo again.

I liked the recipe so much that I thought I should share it. Now I'm going back to the kitchen to work on my very own bacon aioli - stay tuned. 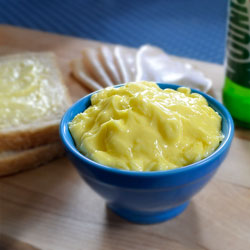 Make aioli
In processor place yolks, lemon juice, sugar, garlic, salt and pepper to taste. Pulse to combine ingredients. Turn processor on, slowly drizzle oil in. Once all the oil has been incorporated and aioli forms stop processor and scrap down sides. Turn on for another few seconds, remove and place in a bowl for service.

Rosemary-thyme aioli
Cook’s Illustrated says to add one teaspoon of fresh minuced rosemary and one teaspoon fresh minced thyme with the garlic to create an herb aioli great with grilled meats and vegetables.
Posted by behindthebites@gmail.com