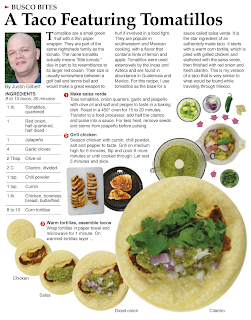 The Book is going to be a HUGE HIT, Justin!!! You have such unique TALENTS!!! Just remember, I'm your Biggest Fan!!! As Always, your Aunt Ellen LOVES you VERY Much!!!